Paid Social Media companies are a dime a dozen, so how do you know who to pick? We took care of the pre-vetting process, so you can interview with confidence.

Browse the top Paid Social Media companies or use the form to get started.

Join the thousands of companies who trust the Credo network, including:

Define your needs and project brief to make sure you're matched with the right people.

Discuss your project with highly vetted digital marketing firms hand-picked by our team specifically for your needs from our exclusive network.

Based on your conversations, decide who to hire then sign your contract and pay the pro directly.

"When I was tasked with hiring someone to help with our marketing, I turned to Credo. They introduced us to two vetted pros who specialized in what we need. Credo saved us a lot of time and money by getting us the right pros the first time." 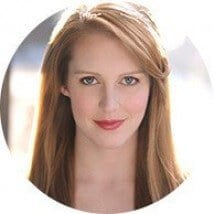 "We contacted Credo and after a 30 minute discussion where they asked deeper questions to clarify our needs and current setup (including other agencies we already work with), they introduced us to two agencies who ended up being a perfect fit for us." 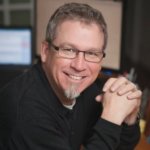 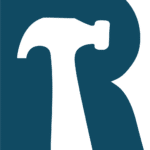 RankHammer was founded by a pair of long time digital marketing professionals who met working in one of the most challenging verticals for SEO. Steve… 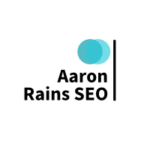 Over ten years as an independent SEO expert I’ve been helping businesses rank higher in search engines. Ranking on the first page of Google can… 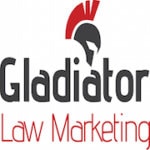 We aim to be just like our clients and match their tenacity step for step. We believe in a diversified approach. You wouldn’t put all… 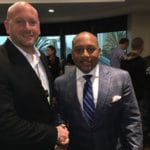 “We’re experts at getting your brand and message delivered to your audience!” As a result, you will get more leads to grow your business, but…

Avalaunch Media headquarters is nestled at the base of Utah’s Wasatch Mountain Range — home to the infamous yeti. Our agency features a wall emblazoned…

Thrive was founded on the conviction that businesses can successfully outshine their competitors with a strong website and an effective online marketing strategy. We provide…

Credo is a network of vetted digital marketing firms. See if we can help you work with great clients.

A company can be polished and professional and still not deliver great results, so we specifically ask each network applicant about their clients and results they have driven.

We ask every applicant for:

Our professional vetting involves the following:

Every network applicant must also pass our culture screening, which involves a 30 minute call covering:

"GetCredo.com is one of the few trustworthy places to find a good SEO." 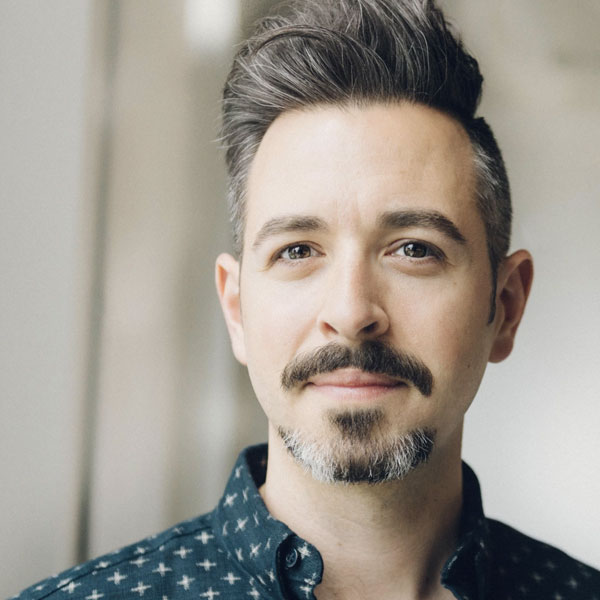 "After working with a number of clients who had been burned by illicit consultants, industry veteran John Doherty was inspired to create [a company] that would help companies find reputable search marketing and SEO professionals." 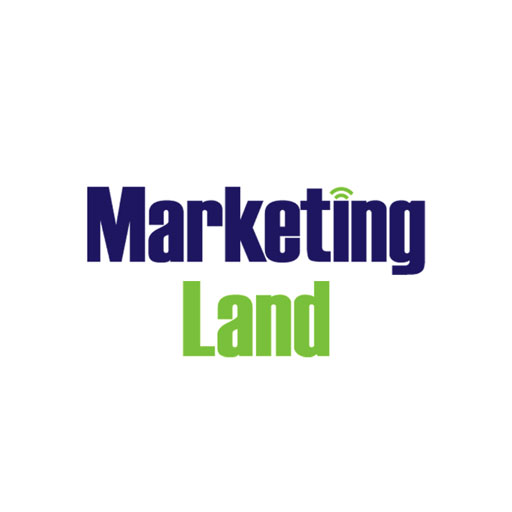 "I don't know of anyone who puts as much care and attention into properly vetting and matching SEO projects with vendors than Credo."

How to hire a paid social company

First, of course, we have to understand exactly what social media ads actually means. From there, let’s take a deep dive into the history of paid social, and how it affects the campaigns you can run and partner on today.

At first sight, it’s obvious. Anytime you pay money to show your content to your audience, you’re engaging in social media advertising. Dig deeper, and the nuances become more clear.

First, the targeting opportunities. Companies who advertise on social media outlets like Facebook and Twitter are able to focus their audience based on factors like interests, geographic locations, and demographics. Through third-party partnerships, potential targeting even includes recent locations visited and purchases made. Retargeting recent web visitors is another opportunity. Finally, tools like Facebook’s custom audiences allow advertisers to upload lists and have the channel match email addresses with social profiles.

Second, the differences to other digital advertising opportunities. Unlike search ads (commonly known as PPC), social media advertising is not keyword-based or text-reliant. Most social ads show up natively in newsfeeds, whether it be on LinkedIn or Instagram. You don’t have to know or research your audience’s search behavior, and can leverage powerful messages to make your point.

Best for general brand awareness without a defined action step, CPM ads charge your budget anytime a member of your audience sees it. This is the oldest type of social media ad, and also the most difficult to measure. Because cost is not linked to performance, you can potentially get great runtime out of successful ads on a limited budget.

CPC is the most popular type of ad, and also the most similar to other digital opportunities. Your budget gets charged only when someone who sees your message is actually interested enough to click on it. This link to performance is crucial if you’re looking to drive website visitors or most other kinds of action. Bidding is automatic, making it best for companies new to Facebook marketing.

Finally, some networks (like Facebook) offer advertisers the opportunity to bid on ad space based on the action they want to get out of the ad, which is most commonly lead conversions. This is the most advanced, and also most recent type of payment mechanism on social media. Only advanced marketers should engage in it, as ads are complex to set up and manage.

With a basic understanding of social media advertising out of the way, let’s take a closer look to how we got to where we are today. A number of major events have influenced what is set to become a $51 billion industry this year.

2005 – Facebook, founded two years prior, announces its first ads on the network. The ads are called ‘Facebook Fliers’, and allow companies to target users based on the specific school .edu email address with which they signed up for an account on the platform.

2006 – LinkedIn, a new professional network with just over 6 million users at this point, announces its first ads. The ads are text-based and live in the dead space on the side of the actual user interface.

2007 – Facebook launches social media’s first self-service ad platform. Although it has been revamped multiple times since, the Ads Manager has become a model for all social media networks in allowing marketers to set up and manage their own ads on a daily basis.

2010 – Facebook surpasses $1 billion in advertising revenue, two years after the company first turned a profit in 2009. The network remains the most profitable social media channel around the world, with revenues surpassing $40 billion worldwide last year.

2011 – Facebook announces ‘sponsored stories’, native ads that function similarly to Twitter’s sponsored tweets. This trend is common throughout social media ad history: another company innovates, and Facebook (the largest player in the game) modifies the idea to even greater success.

2012 – Facebook purchases Instagram, offering advertisers the opportunity to reach even more users on varied networks with a single setup in Ads Manager.

2014 – Video views on Facebook surpass 1 billion per day, and the network announces autoplay video ads the same year. Most experts expect video to become the dominant form of social media content in the near future.

2015 – LinkedIn and Facebook both announce native lead ads. Through these ads, marketers are no longer required to push audiences to their website for form conversions. Instead, users can fill out a sign up form directly from the platform, and links are delivered straight to participating CRMs.

Through these and many other milestones, we have gotten where we are today: with social media as a major player in the digital advertising and marketing landscape. Any comprehensive marketing strategy in 2018 and beyond has to include this component on some level.

Of course, knowing the history of the medium is only the beginning. You also have to make sure that you can actually leverage the various features and opportunities to their fullest. Contact us to get started connecting with the right paid social media companies for your business