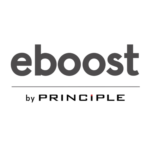 Eboost Consulting has passed Credo's 28-point vetting system, including a personal phone call with our team. They are part of our elite network of digital marketing pros.

What We’re All About
We help great ecommerce brands thrive through digital advertising.

What We Do
We run Paid Social, Paid Search and Amazon PPC campaigns for ecommerce SMBs.

The Tech
We use AI and machine learning tools to quickly test, optimize and execute. This means our ad campaigns achieve peak efficiency and scale in a fraction of the time.

Our company values are:
Be Great At What We Do * Be Strategic About How We Do It * Be Grounded In Data * Be Innovative * Be Proud Of What We Create * Be Committed To Each Other’s Success

Who We Are
Veteran media buyers with the expertise, creativity and hustle needed to get high-end results.

Let’s Work Together
Would you like a team of creative, innovative, expert professionals managing your ad campaigns? Let’s talk.

Business models I work on 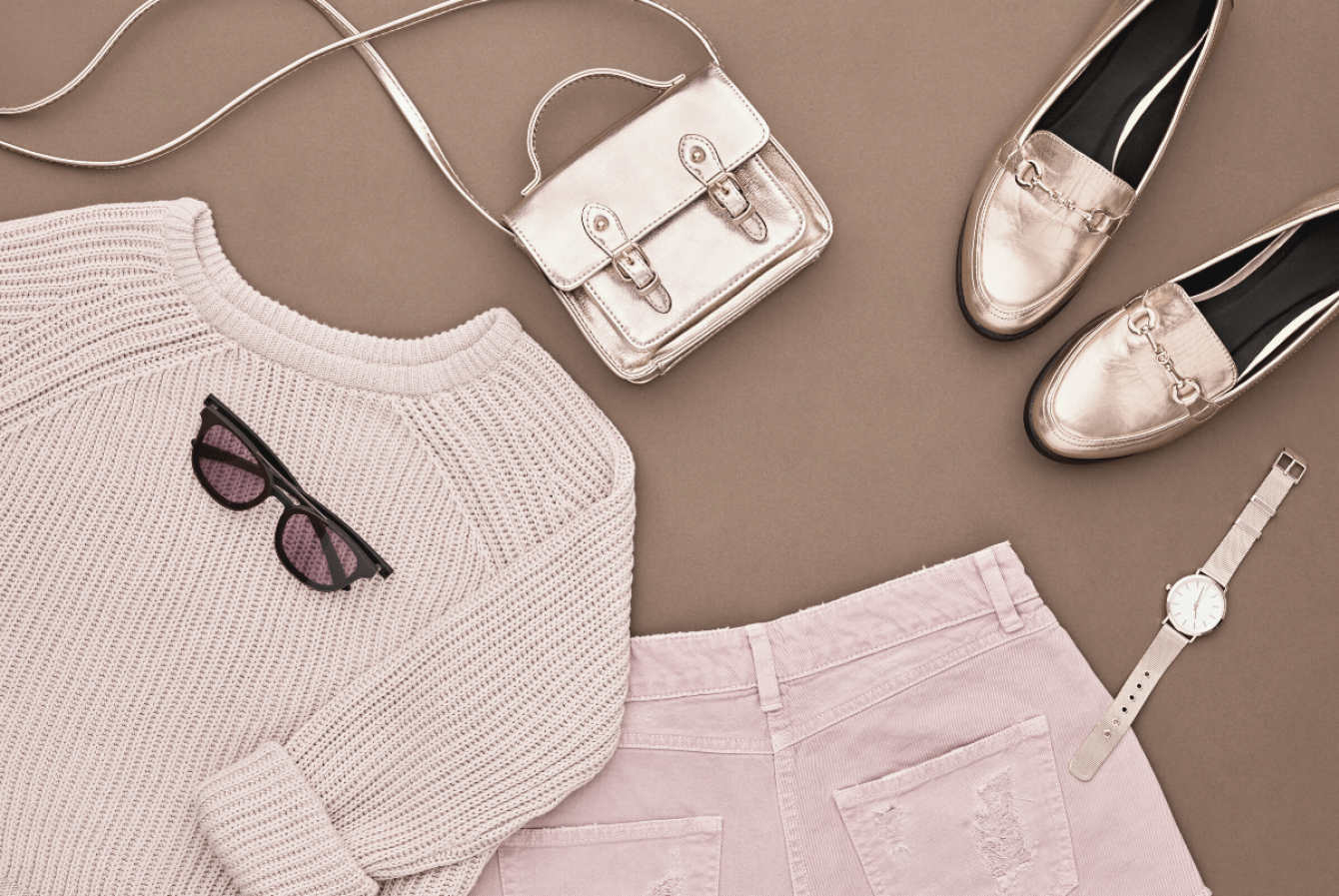 Effective Social Ads For Premium Products
The Challenge
Our client was a new apparel brand, seeking to support its launch with a highly targeted Facebook Ads campaign.

With a premium product (and priced accordingly), our biggest challenge was to find the right audience and tailor the perfect messaging to reach them.

We needed to convey the high quality of materials and craftsmanship, communicate the unique brand ethos and layer on social credibility cues in order to justify the high price point and drive strong sales.

The Strategy
We had to launch with a Prospecting-centric strategy by necessity. Still, we took a full funnel approach, laying out Consideration and Conversion campaigns from the get-go in order to start populating those valuable audiences from Day 1.

We started with a combination of Lookalike audiences based on the limited CRM data we had along with Interest-Based test audiences reflecting several theories our team devised around other brands our target customer would be likely to follow.

We crafted finely-tuned messaging meant to resonate with each specific audience and tested 3-5 different copy directions within each segment.

We then set up our retargeting campaigns to provide additional touch-points for each segment based on website behavior and ad interactions.

The Tactics
Our team leveraged a number of advanced tactics including some Smartly-exclusive features to get a leg up on the competition.

Dynamic Prospecting - Leveraging Facebook's machine learning algorithms to dynamically find new prospects based on our product feed.
Dynamic Retargeting - Using our best practices we got the most out of retargeting, doubling ROAS within the first month.
Smartly Dynamic Image Templates - We were able to pull in dynamic elements not possible in the native ads manager.

The Bottom Line
This campaign came right out of the gate strong, generating a positive ROAS from Day 1. Launching a new brand on Facebook can take some time to build, so the client was beyond thrilled with this result.

The results kept increasing from there as the data started rolling in. There were some clear winners in terms of audiences and messaging directions. Our team doubled down on these winners, funneling budget to them while creating new test iterations along the lines of what was working but with key tweaks.

The result was a 546% ROAS by Month 2 and a growing customer base of passionate fans for whom this brand truly resonated.

By day 1, the previously unknown brand was ROAS positive 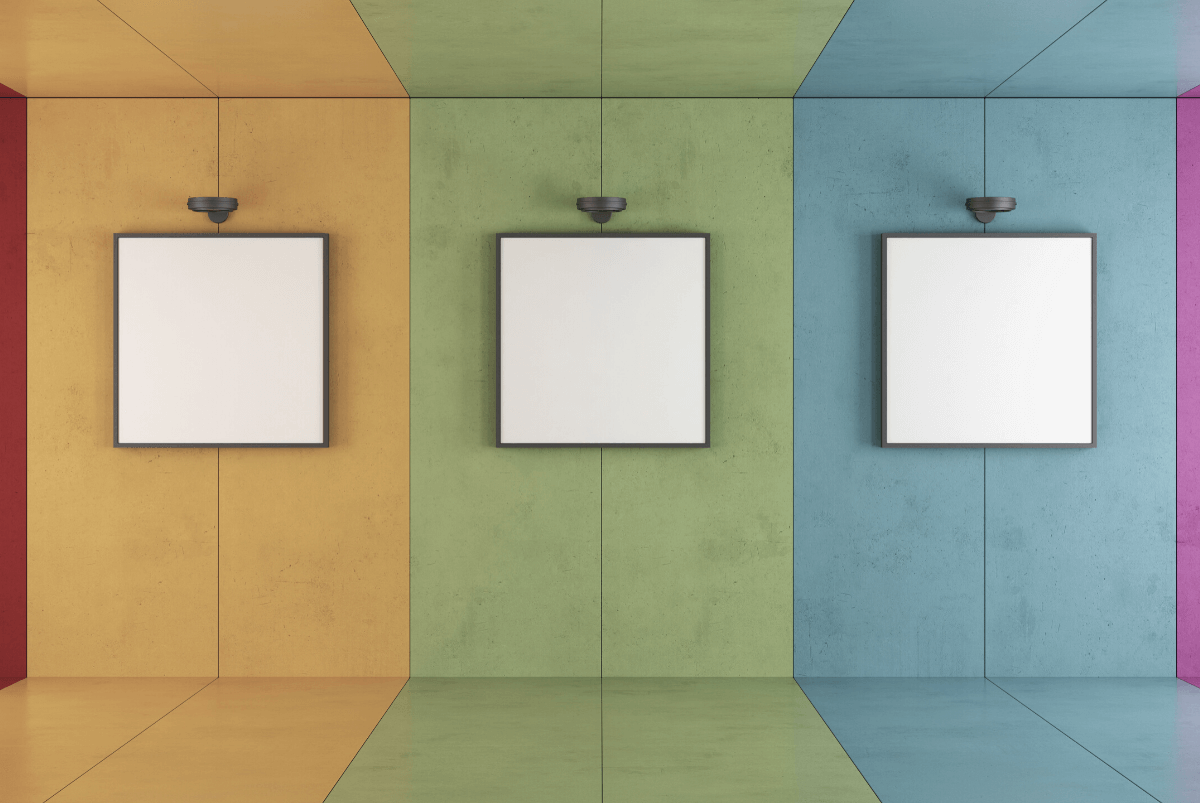 The Challenge
The goal here was straightforward enough: Beat the established performance targets for both new and existing customer segments while maintaining the sophisticated brand voice on Facebook and Instagram. Retargeting had decent (not great) ROAS while Prospecting was barely profitable.

Account Structure: The account had just one ad set running. We could gain a lot of ground just by implementing a full funnel approach.

Placement Optimization: Certain placements were outperforming others by 2-3x. Optimizing spend to high performing placements would be another quick win.

Audience and Creative Testing: With just one audience and one ad per segment, there was a ton of room for testing.

The Strategy
Our team started with an in-depth research process designed to deeply understand the customer base. We leveraged Facebook data and third party data to get a clear picture of what made this brand’s unique customers tick.

Once we had a clear understanding of who were going after, we developed several core messaging concepts and audience segments to test. Audience targets included a mix of Lookalikes, Interest-Based and Dynamic audiences. Messaging concepts centered around Value Props, Solving Pain Points, and Design Inspiration.

We launched with several dozen ad combinations across each segment. From there, we let the data show us what creative was resonating with each audience at every step of the funnel.

From there we began pausing under-performers and got to work building new tests based on what ads and audiences were beating our targets.

The Tactics
Our team leveraged a number of advanced tactics including some Smartly-exclusive features to get a leg up on the competition.

Dynamic Prospecting – Leveraging Facebook’s machine learning algorithms to dynamically find new prospects based on our product feed.
Dynamic Retargeting – Using our best practices we got the most out of retargeting, doubling ROAS within the first month.
Smartly Dynamic Image Templates – We were able to pull in dynamic elements not possible in the native ads manager.
Campaign Budget Optimization – CBO has become much more common since we launched this campaign but was not being widely utilized at the time.

The Bottom Line
Within 60 days, our team had increased Prospecting ROAS by 588%, slashed CPAs to 50% of the client’s stretch goal and 10x’d ad spend, resulting in a massive influx of new customers.

As budgets scaled throughout the competitive holiday shopping season, our CPAs not only remained stable at the higher volume but continued to drop.

Our campaign was a big win for the client’s internal marketing team, which had switched from a “name” agency to hire Eboost as their Paid Social expert. The marketing department was rewarded with an increased advertising budget going into the following year and more leeway to test new initiatives and flex their creative muscles. They put a sizable amount of that budget back into our campaign and we continued to scale up profitably together.

Increase in prospecting ROAS by 588%

Decreased CPAs to 50% of the client's stretch goal

Have you worked with Eboost Consulting? If so, leave them a quick review!

There are currently no reviews for this pro.

The average company saves 16.5 hours (that's a trip to London. And back.) by using Credo. Schedule a call with our team to find the right marketing partner quicker and with more confidence than doing it yourself.

Learn how to hire the right agency the first time.

See if Eboost Consulting is right for you!

See if Eboost Consulting is right for you!